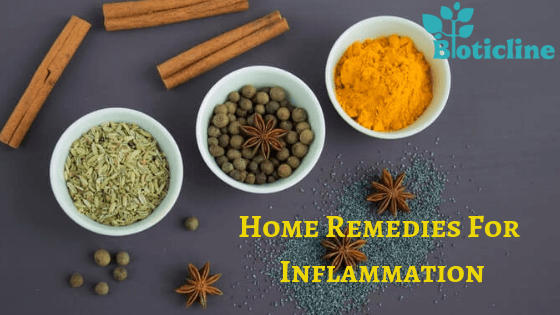 Inflammation is like a defense mechanism in our body. The immune system recognizes the damaged cells, irritants, and pathogens, and then it starts the healing process.

When there is something harmful or any irritating thing affects our body parts, then there is a biological response to try to remove it.

The signs and symptoms of inflammation may be uncomfortable but there is a natural solution that the body is trying to heal itself.

So guys if you are looking for home remedies to reduce inflammation then this article is a perfect platform for you. 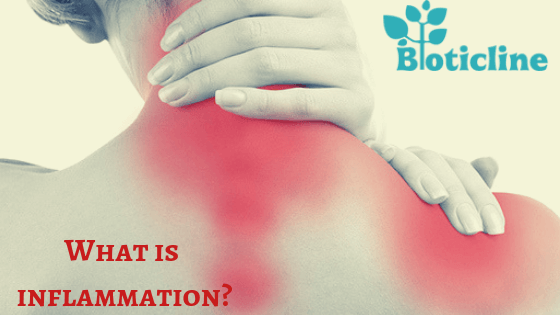 Inflammation is the process of your body of fighting against things that harm your body, such as infections, injuries, and toxins, in an attempt to heal itself.

However, when something damages your cells, then your body releases chemicals that trigger a response from your immune system.

This response includes the release of antibodies and proteins, as well as increased in the blood flow to the damaged area.

How does it happen?

The sequence of events which occurs during an inflammatory response can vary depending on the type or cause of injuries like bacteria, trauma, etc, the site of the injury, and the state of the body.

The sequence of events can be summarized in a few steps that are given below: 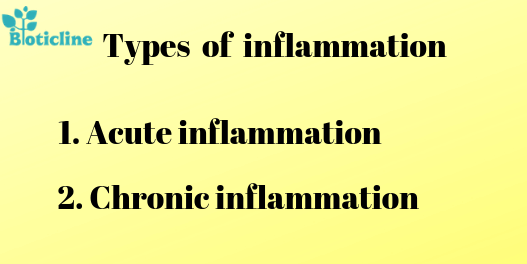 There are two types of inflammation that are discussed below:

Acute inflammation is an inflammation which is a rapid host response that serves to deliver leukocytes and plasma proteins, like antibodies, to sites of infection or tissue injury.

Chronic inflammation is an inflammation of prolonged duration such as weeks or months, in which inflammation, tissue injury and attempts to repair co-exist, in varying combinations. 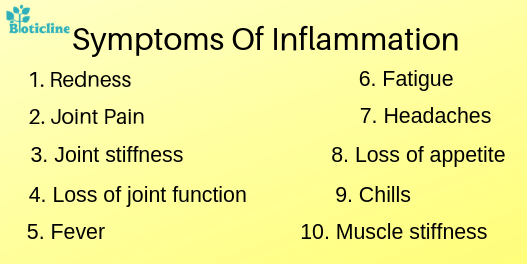 Following are some several things that can cause chronic inflammation:

Moreover, experts also believe that the range of factors may also contribute to chronic inflammation such as smoking, alcohol, obesity, chronic stress, etc. 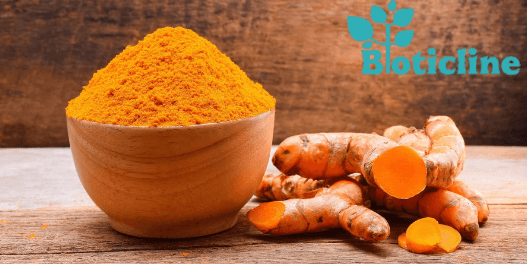 The turmeric has an anti-inflammatory agent which is a yellow pigment called curcumin.

Ayurvedic and Chinese medicines have used turmeric and curcumin to reduce inflammation for so long as well as treat digestive disorders, wounds, infections and many more.

Moreover, studies have also shown that turmeric acts as an antioxidant and may combat disease like cancer. This anti-inflammatory home remedy works an excellent in curries, soups or many other dishes.

Turmeric supplement with black pepper is also effective to reduce inflammation. Supplements of curcumin are also available at the online store or nearby store. 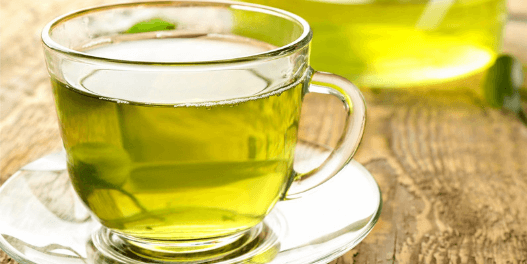 The preventative effects of green tea against heart disease and cancer are well established.

However, most of the studies have shown that green tea can be an effective anti-inflammatory, especially for the treatment of arthritis.

Moreover, it can also reduce inflammation of the digestive tract, potentially helping conditions such as Crohn’s disease or ulcerative colitis.

Green tea is recommended to drink 3 to 4 cups daily. Also, green tea extract can be found in pill form.

Some people have a question that is green tea decaffeinated? and is this tea is recommended to reduce inflammation?

Of course, Decaffeinated green tea is available or recommended for those who don’t want caffeine. 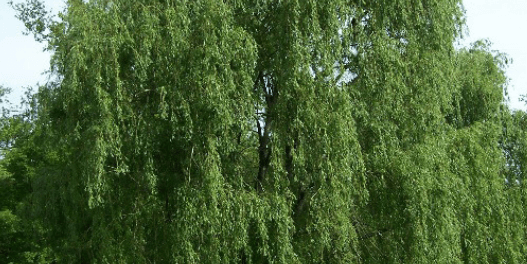 White willow tree bark has been used as a treatment for pain and inflammation for many times.

However, many studies have shown that white willow bark has a comparable effect to aspirin, but with low side effects than aspirin. 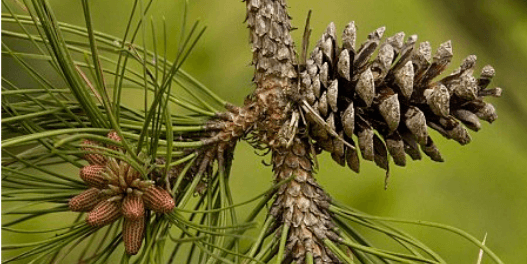 Bark from the maritime pine tree can be processed into pycnogenol. It has been used for more than 2,000 years to help healing wounds, scurvy, and ulcers as well as reducing vascular inflammation.

However, it is one of the strongest antioxidants known today. Moreover, studies have also shown that the Pycnogenol is 50 to 100 times more potent than vitamin E in neutralizing the free radicals in the body.

It has also been used to reduce blood pressure and the risk of blood clots. 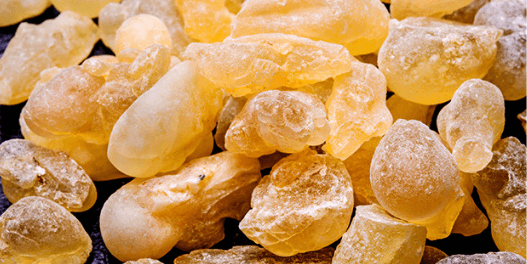 The Frankincense (Boswellia serrata) is a tree variety native to India, Somalia, etc. Frankincense is a resin which is extracted from the trees.

However, one study showed that the combination of Boswellia and curcumin are more effective than a commonly used synthetic drug for treating osteoarthritis.

It is recommended to take 300-500 mg of Boswellia extract for two or three times a day for ongoing inflammatory conditions. 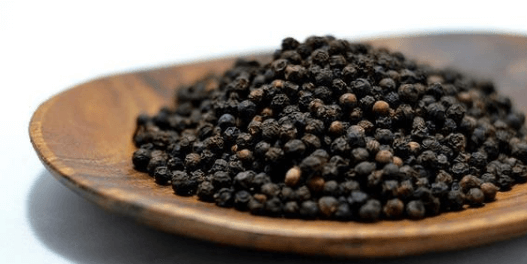 Black pepper is known as the “King of Spices,” it has been valued for its flavor and antibacterial, antioxidant, and anti-inflammatory benefits.

However, most studies have shown that the chemical compounds of black pepper, particularly piperine, may be effective in the early acute inflammatory process. 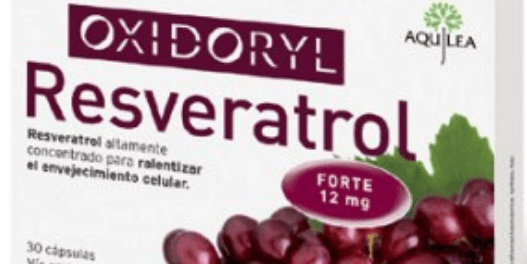 Resveratrol is an antioxidant which is found in many plants. The highest amounts have been found in Japanese knotweed and also in the skins of red wine grapes.

It has been a strong anti-inflammatory. However, Resveratrol also protects against DNA damage and mutations.

Moreover, you can find resveratrol supplements in natural food stores. The normal dosage is from 50 to 500 mg per day.

Cat’s Claw is a herb which is derived from a woody vine native to Peru. The bark of cat’s claw has been used to treat arthritis, bursitis and many more disorders.

However, studies have shown that Cat’s Claw can reduce inflammatory responses in the body and also it has a protective effect against gastrointestinal inflammation.

Also, you can make tea from cat’s claw. It is also available in the form of a capsule. It is recommended to take 20 to 60 mg daily. 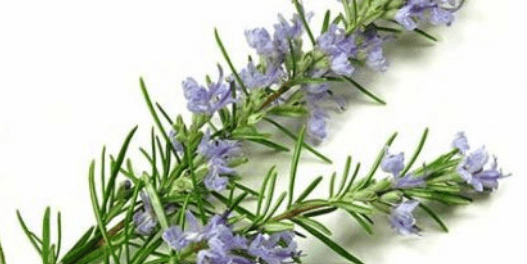 Rosemary is an evergreen herb which is easily grown anywhere. However, its anti-inflammatory effects may lower cortisol levels and help reduce anxiety.

The recent study shows that rosemary doesn’t have the anti-inflammatory superpowers that ginger does, it still significantly inhibits the inflammatory response.

It is a powerful antioxidant which contains high levels of calcium, iron, as well as vitamin B6. It is a perfect inflammation treatment at home. 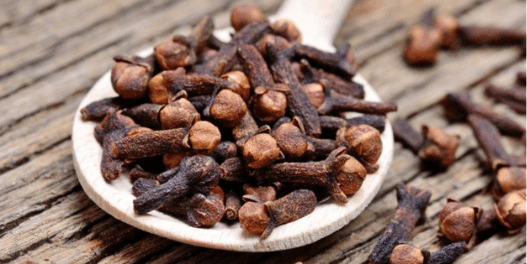 Clove can be used directly to the gums for the treatment of a toothache or for pain control. However, cloves have been also shown to reduce mouth and throat inflammation.

Moreover, it can also be used to treat diarrhea, nausea, hernia, bad breath, etc. This is a perfect herbal remedy for pain and inflammation

The powdered or dried flower buds are delicious in many dishes as well as in desserts and also in hot drinks. 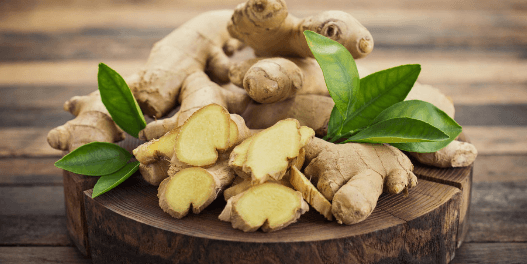 Ginger has a better therapeutic effect than non-steroidal anti-inflammatory drugs to treat pain, inflammation and many more.

According to the research, ginger may help to prevent or treat nausea and vomiting from motion sickness, pregnancy, etc. It is a perfect body pain treatment home remedies for everyone.

However, it can also be used to reduce osteoarthritis pain and heart disease. It is delicious in many dishes, as well as in teas, juices, and desserts.

Ginger has a very long history of use in various forms of natural medicine. 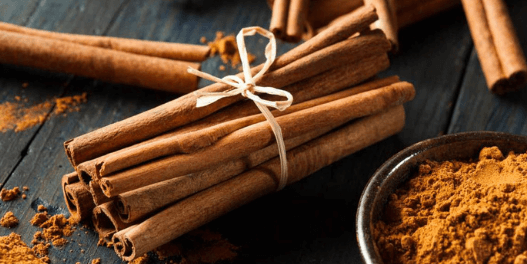 Cinnamon spice is made from the bark of cinnamon trees, which is native to China, India and Southeast Asia.

To being anti-inflammatory, it has been shown to have antioxidant, antidiabetic, antimicrobial, anticancer and many more properties.

It acts against neurological disorders like Parkinson’s and Alzheimer’s diseases. Cinnamon goes well in anything from breakfast grains, to soups and stews, and many more.

However, any pumpkin pie spice mixes will often have cinnamon, cloves, and ginger all in one tasty blend. 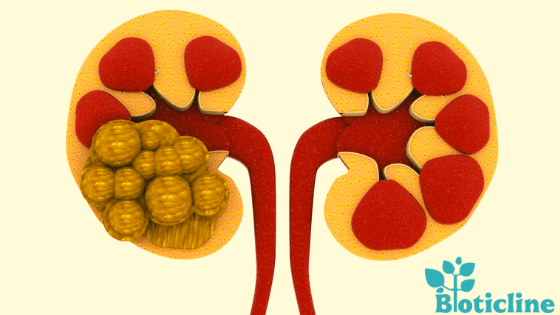 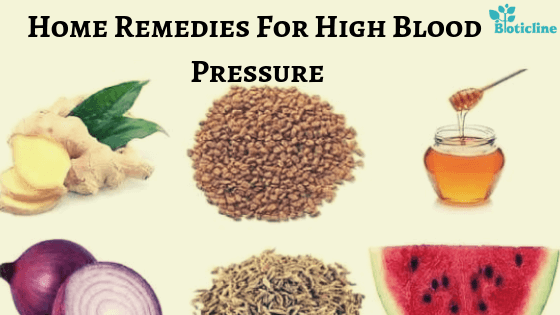 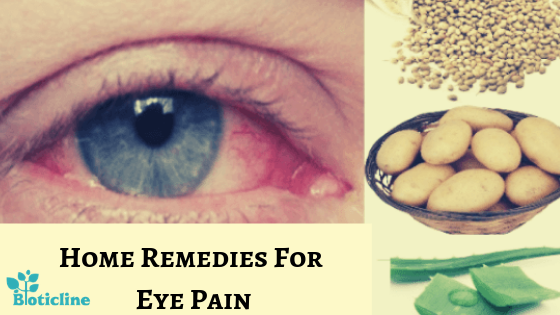 Home Remedies For Eye Pain (How To Cure Eye Strain)