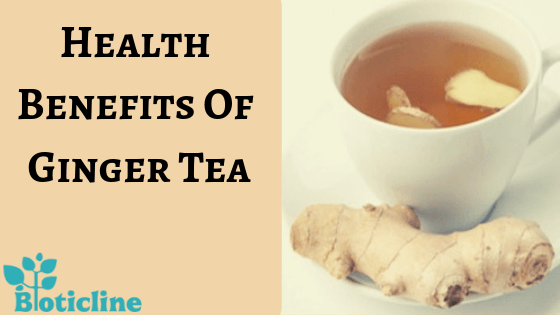 Health benefits of ginger tea are wide, which include soothe the stomach, boost immunity, protect brain health, reduce pain and many more.

Ginger is native to southern China. It is grown in warm climates worldwide.

However, the aromatic root of the ginger plant has been used by many cultures in dishes and also in natural medicine.

In fact, most of the people use ginger as a spice and sometimes eat it with sushi.

You just need to keep reading this article to know the health benefits of ginger tea.

Moreover, research shows that ginger contains many valuable compounds such as gingerol, shogaol, paradol, and zingerone.

In fact, it is believed that ginger tea is beneficial for health.

Ginger has been used as a home remedy to cure nausea, motion sickness and also morning sickness for centuries.

In fact, if you are feeling a bit queasy, then a cup of ginger tea may be just what you need.

However, the study shows that ginger is able to decrease nausea and also vomiting in pregnancy.

Moreover, another study found that ginger also reduces nausea severity which is caused by chemotherapy in adult cancer patients.

For maximize the nausea-fighting potential, you can try some lemon or mint in your tea as well.

Ginger tea is able to help boost your immune system. In fact, many people sometimes use ginger tea for cold symptoms, allergies, and also infections as an effective home remedy.

It contains compounds such as gingerols, shogaol, and also parasol, which can help to fight free radicals, reduce inflammations and also reduce the risk of chronic disease.

Many studies suggest that it may effectively protect against respiratory tract infections, fungal infections, and also gum disease.

Thanks to ginger tea and its ability to reduce inflammation. However, some research has found that ginger root benefits the health of your brain.

Also, it helps to protect against neurodegenerative disorders such as Alzheimer’s disease or Parkinson’s.

Guys if you suffer from chronic pain in your joints and muscles, then you may want to consider adding a cup of ginger tea into your daily routine.

However, ginger has been shown to reduce inflammation, reduce muscle and also reduce joint pain, and even decrease the severity of menstrual cramps in women.

In fact, one study showed that ginger extract is able to significantly reduce knee pain which is caused by osteoarthritis.

For weight loss, try to start your day with a warm cup of ginger tea to kick up fat burning and also help lose weight fast.

However, the 2017 review looked at approx 27 articles and found that ginger may be able to aid in weight loss by increasing fat breakdown, blocking fat absorption and also suppressing appetite.

These are just a couple ways health benefits of ginger tea to weight loss.

Ginger tea can help to promote proper digestion by preventing common conditions such as indigestion and also stomach ulcers.

However, one study showed that taking ginger capsules will help to improved gastric motility and also actually doubled the speed of stomach emptying to help prevent dyspepsia or indigestion.

Moreover, an animal study in 2011 shows that ginger powder will help to protect against the formation of aspirin-induced stomach ulcers in rats.

Diabetes is a growing health problem around the globe. In fact, according to a 2017 review, the prevalence of diabetes is expected to increase by 54% between 2015 and 2030.

In fact, ginger tea may be beneficial for health when it comes to maintaining normal blood sugar levels.

High cholesterol can build up in your blood and clogging blood vessels and also increase the risk of heart disease.

However, ginger may lower the cholesterol levels to protect the health of your heart.

A study which is conducted by the Department of Pharmacognosy in 2013 showed that ginger extract will help to reduce total and bad LDL cholesterol with the same effectiveness as a common medication used to lower cholesterol in rats. 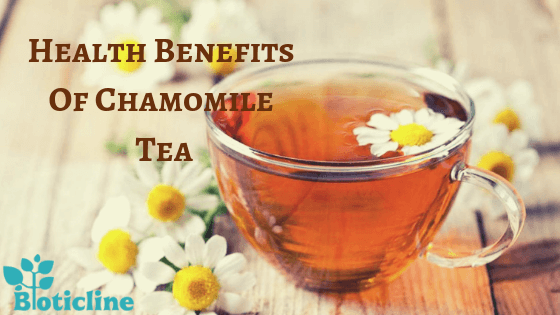 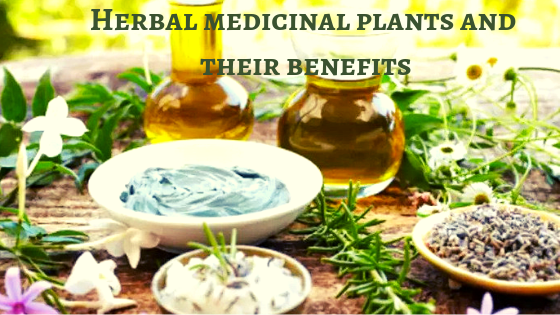 Herbal Medicinal Plants And Their Benefits 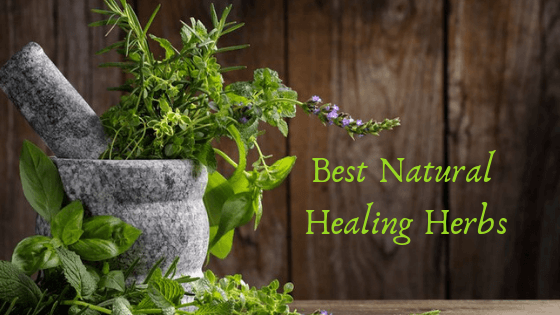